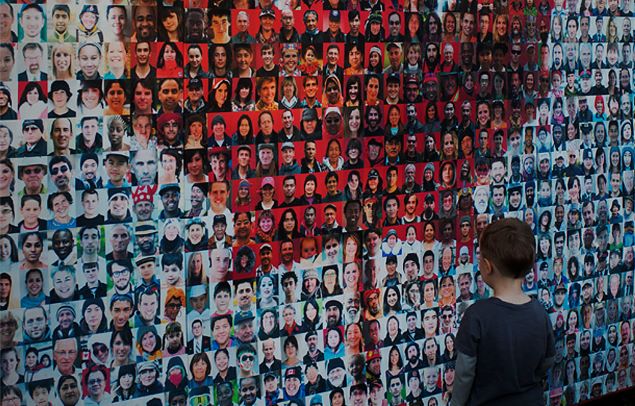 The Public and Private Workers of Canada (PPWC) acknowledge a multicultural Canada.  This day, June 27th, Canada’s Multiculturalism Day honors racial, religious, and cultural backgrounds of Canada. Recent unjust acts against a number of racialized groups call out to us now more than ever that today is the time stand together against racism and support diversity and inclusion in our communities.

Today everyone has an opportunity to celebrate the diversity of the population and the commitment to democracy, mutual respect and appreciate the contributions of various ethical groups to Canadian society.

In 1971, Canada declared itself as the country where multiculturism is an official policy.

In 2002, the Canadian Multiculturalism Day was introduced and the day of June 27th designated by Royal Proclamation.

Learn more about diversity and inclusion in Canada.