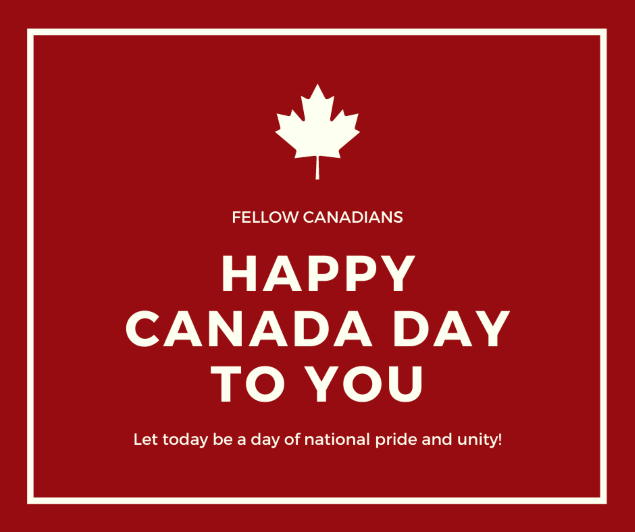 Canada Day, observed on July 1st every year, is a national holiday marking the anniversary of Confederation in 1867 when the British North American Act came into effect. It was originally known as Dominion Day until it was renamed in 1982, the year Canada became completely independent from England.

In light of our current climate, we feel it’s important to find time as Canadians to come together, show solidarity and celebrate what Canada means to you.