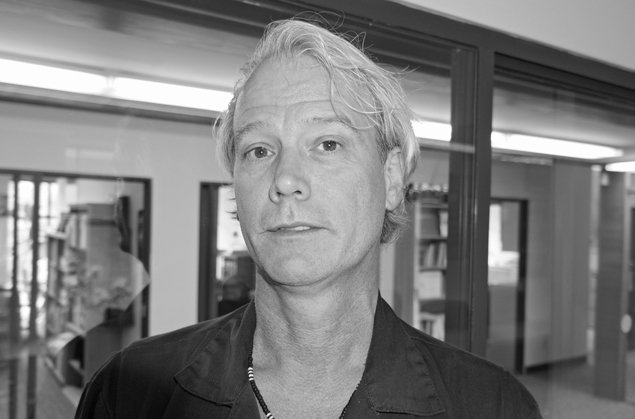 Now that I have achieved something I could never have seen coming, or would have thought I’d ever do, it feels somewhat surreal to me.

A few years ago, after being with a so-called “big union” which I hated every minute of, I found the PPWC. I found hope and something inside me I never knew I had. It was a cause, something I wanted to fight for and be a part of. There was moment when I sat in front of the National Executive Board (NEB) and told them of others just like me who also needed you.

I found a voice that day I never had and spoke words I never used. And before I knew it, I was out promoting our union. It was one of the easiest things I have ever done. Many of you wouldn’t know this, but there are thousands out there who wish they were with us. Thousands.

We are a strong union with a great membership. It’s our differences that define what is so special about us. Our diversity and willingness to be “Horton” and hear the “whos” are what unions were supposed to be. So just as I’ve been trying to do over the past few years, my efforts will be trying to reach out to those who deserve what our union offers – hope.

Someone will not just hear, but listen. And like me, stand for a cause they want to fight for and find a voice they never had before. I believe everything happens for a reason, and that I was meant to undertake this roll.

Thank you to all who voted for me and also those who didn’t. I may not have been your first choice, but I promise I will work hard. I really believe I’m doing this for all the right reasons.