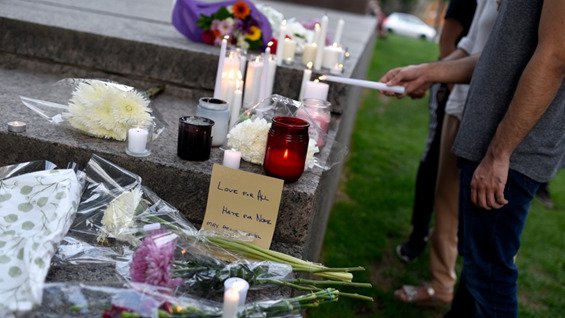 To re-iterate the words of our Nation’s leader, Prime Minister Trudeau, “Islamophobia is real. Hatred has consequences, and it has to stop.”

The PPWC joins our communities in expressing our condemnation for the violent attack in London, Ontario this week which caused the death of a Muslim family of four and seriously injuring another. We, at the PPWC offer our condolences to the family and friends of the Muslim community. We stand in unity against all acts of violence including those in the name of racism against any culture, religion, skin colour or socio-economic position.

We must stand united against Islamophobia and all forms of hatred, now more than ever.