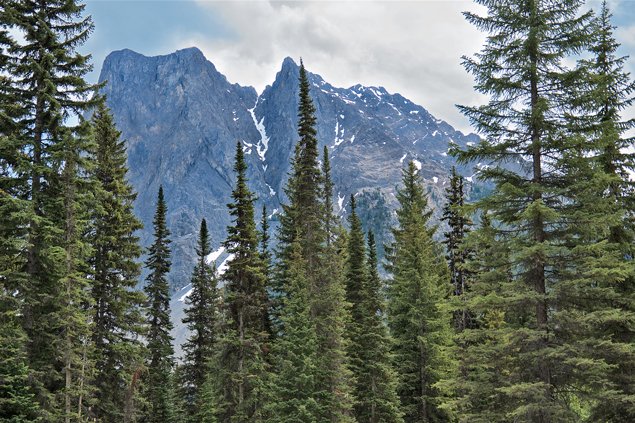 Originally posted on The Tyee on February 17, 2021

Scarred by resource industry booms and busts, the northern community faces a critical decision on how its forests will be used

The residents of Fort Nelson know the harsh economic realities of resource dependency better than most rural British Columbians.

It is now 13 years since the forest industry ditched the community in dramatic fashion when Canfor Corp. ceased local operations and closed its plywood and oriented-strand board mills on the outskirts of town. Between them, the two wood panel mills had employed 600 men and women.

The community then enjoyed a brief economic resurgence as fossil fuel companies swept into the region during a short-lived natural gas fracking frenzy. Many laid-off forestry workers found new jobs and the community’s service sector took off. At one point, so many outsiders were flocking into town that three 737 passenger jets came through its tiny airport in a single day.

But as detailed in a previous Canadian Centre for Policy Alternatives brief, the bust that followed was devastating. It left behind a sprawling network of deteriorating natural gas industry processing plants and other industry infrastructure, and it’s anybody’s guess who will clean up and at what eye-popping cost.

Read Full Article at The Tyee